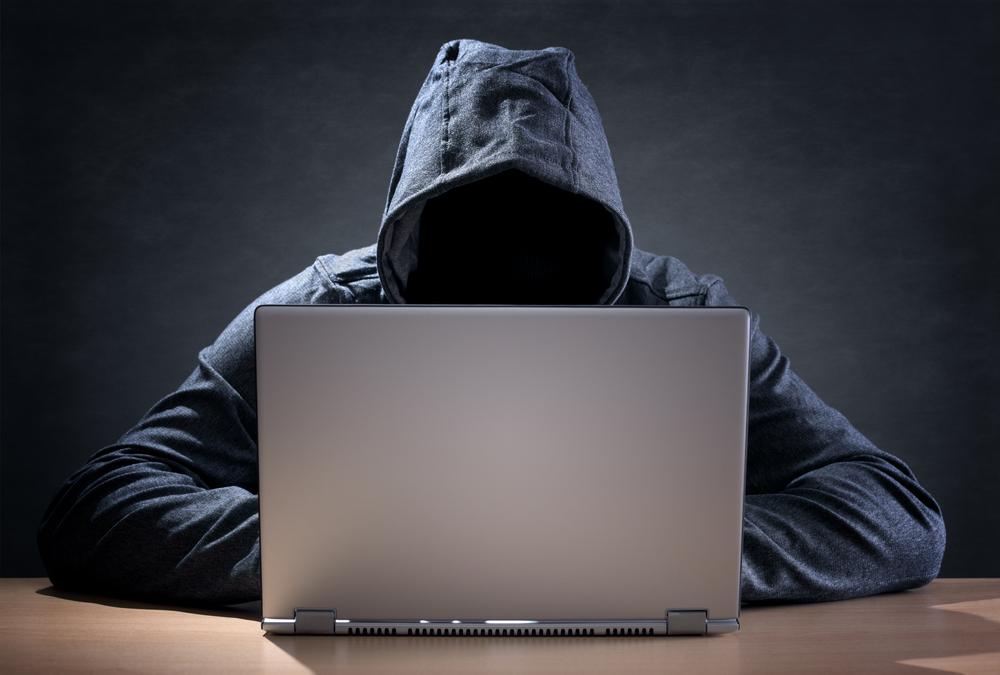 Can Your Device’s Front Camera be used to Spy on You?

Here is what the former FBI director James Comey said when he was asked back in September 2016 if he covered his laptop’s webcam with tape.

If he does, we all should at the least consider it. Who could be accessing your camera and microphone?

Felix Krause described in 2017 that when a user grants an app access to their camera and microphone, the app could do the following:

For instance, here’s a Find my Phone application which a documentary maker installed on a phone, then let someone steal it. After the person stole it, the original owner spied on every moment of the thief’s life through the phone’s front camera and microphone. The documentary tracks every move of this person. From brushing their teeth to going to work, to grabbing a bite to eat with their co-worker to intimate moments with a loved one. This is the power of apps that have access to your camera and microphone. 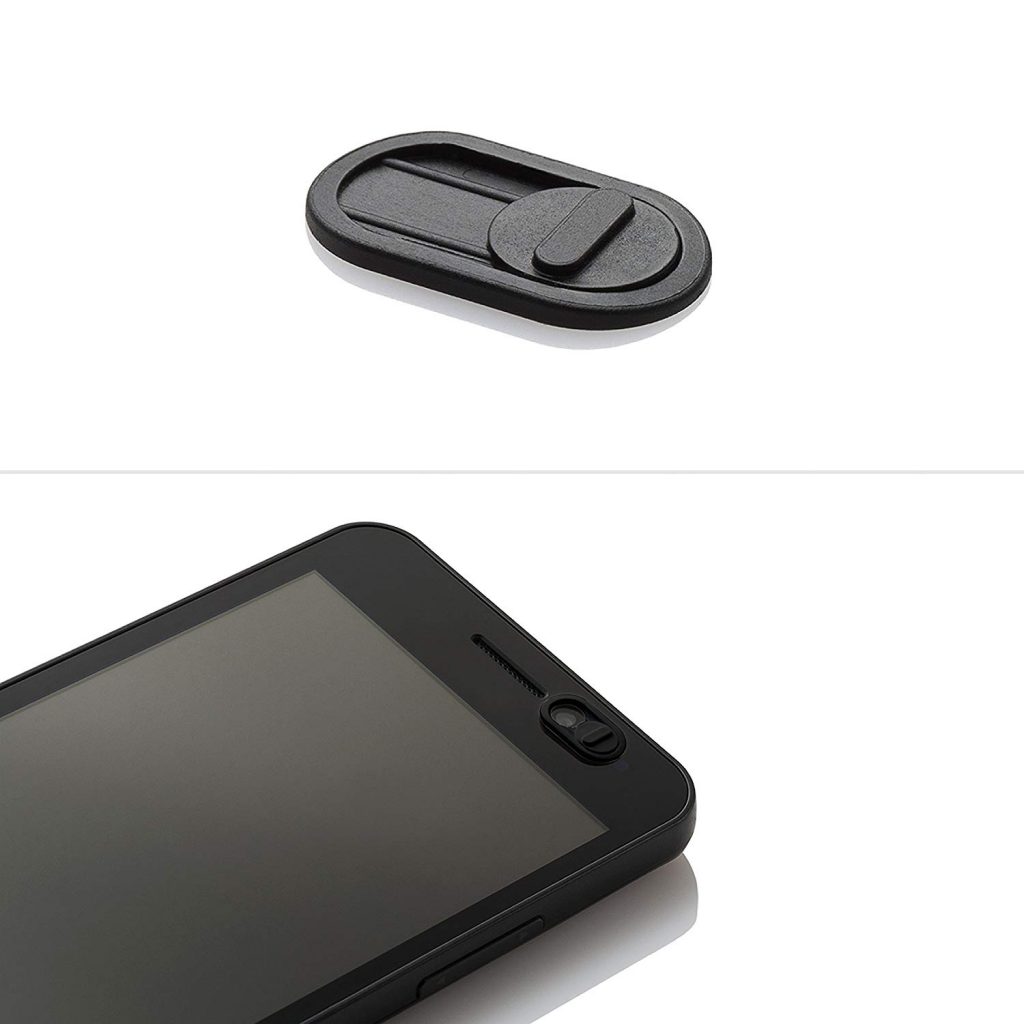 Hackers can also gain access to your device with extraordinary ease via apps, PDF files, multimedia messages and even emojis.

An application called Metasploit on the ethical hacking platform Kali uses an Adobe Reader 9 (which over 60% of users still use) exploit to open a listener (rootkit) on the user’s computer. You alter the PDF with the program, send the user the malicious file, they open it, and hey presto – you have total control over their device remotely.

Once a user opens this PDF file, the hacker can then:

And, if it’s not enough that your phone is tracking you – surveillance cameras in shops and streets are tracking you, too

How would we feel if someone were standing outside our bedroom window, staring in through the curtains. The most common response would be to call the police. However, what do we do when everyone is being monitored? We shake our head, and try to forget it’s happening. Try to go on with our lives and ignore the constant nag that we’re being watched.